To share your memory on the wall of Marvin Baker, sign in using one of the following options:

To send flowers to the family or plant a tree in memory of Marvin Charles Baker, please visit our Heartfelt Sympathies Store.

Receive notifications about information and event scheduling for Marvin

We encourage you to share your most beloved memories of Marvin here, so that the family and other loved ones can always see it. You can upload cherished photographs, or share your favorite stories, and can even comment on those shared by others.

Dr George Kostohryz JR M.D and Staff, Love Larry Yehle and family, and other have sent flowers to the family of Marvin Charles Baker.
Show you care by sending flowers

Posted Jun 11, 2020 at 11:32am
Very sorry to learn of Marv's passing. My sincere condolences to you, Jan, and the family. Best regards, Tom Corboy
Comment Share
Share via:
DS 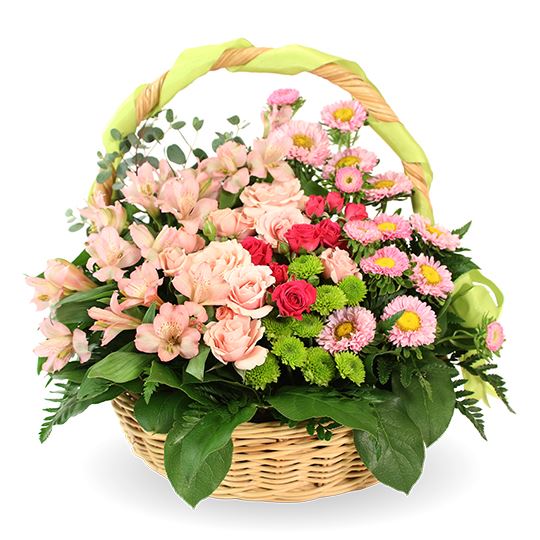 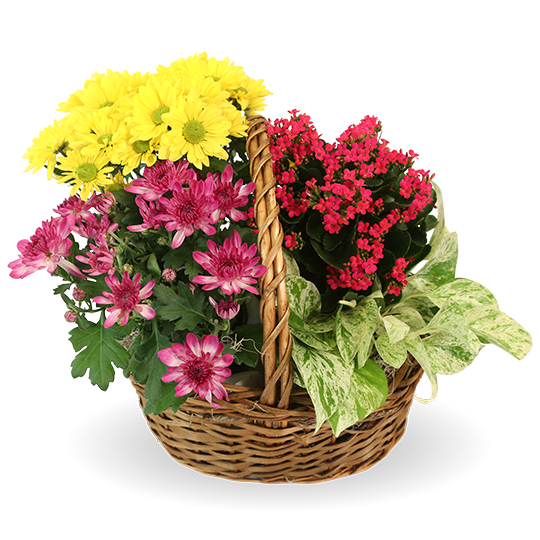 The Powells purchased flowers and planted a memorial tree for the family of Marvin Baker. Send Flowers

The Campbells, The Downeys, and Betty McQuistion

Posted Jun 07, 2020 at 11:53pm
With heartfelt sympathy and all our love to your family, especially Lauri, Jerry, Madison and Carson Brown

The Campbells, The Downeys, and Betty McQuistion purchased flowers and planted a memorial tree for the family of Marvin Baker. Send Flowers